YOU HAVE HEARD HER VOICE.

Among the most versatile voiceover artists working today, Roberta is one of a handful of women with a panoramic career.

She’s voiced spots for ABC’s Jimmy Kimmel Live, The Late Late Show with James Corden on CBS, The French Open on NBC Sports, ESPN, Animal Planet and PBS. She’s narrated Emmy-winning documentaries for Smithsonian Channel and NatGeo (Decoding Immortality, A Shot to Save the World), and has served as the image and branding voice for hundreds of TV and radio stations. She’s heard on movie trailers (and Honest Trailers for Screen Junkies), commercials and concert promos, and just finished her 14th season co-voicing the Kansas City Chiefs Radio Network.

Roberta began her career at the mic hosting a morning radio show with her husband. She was a longtime cast member of the award-winning sketch comedy show Right Between the Ears, which aired on Sirius/XM and NPR stations nationwide.

In a weird and wonderful career cul-de-sac, Roberta spent nine years popping out of a coffin each week as TV Horror Host. In 2012, her creepy, loopy, corset-clad alter ego Crematia Mortem was inducted into Horror Hound Magazine’s TV Horror Host of Fame, along with Elvira, Dr. Paul Bearer, and the Universal Studios “Shock” Movie Package. 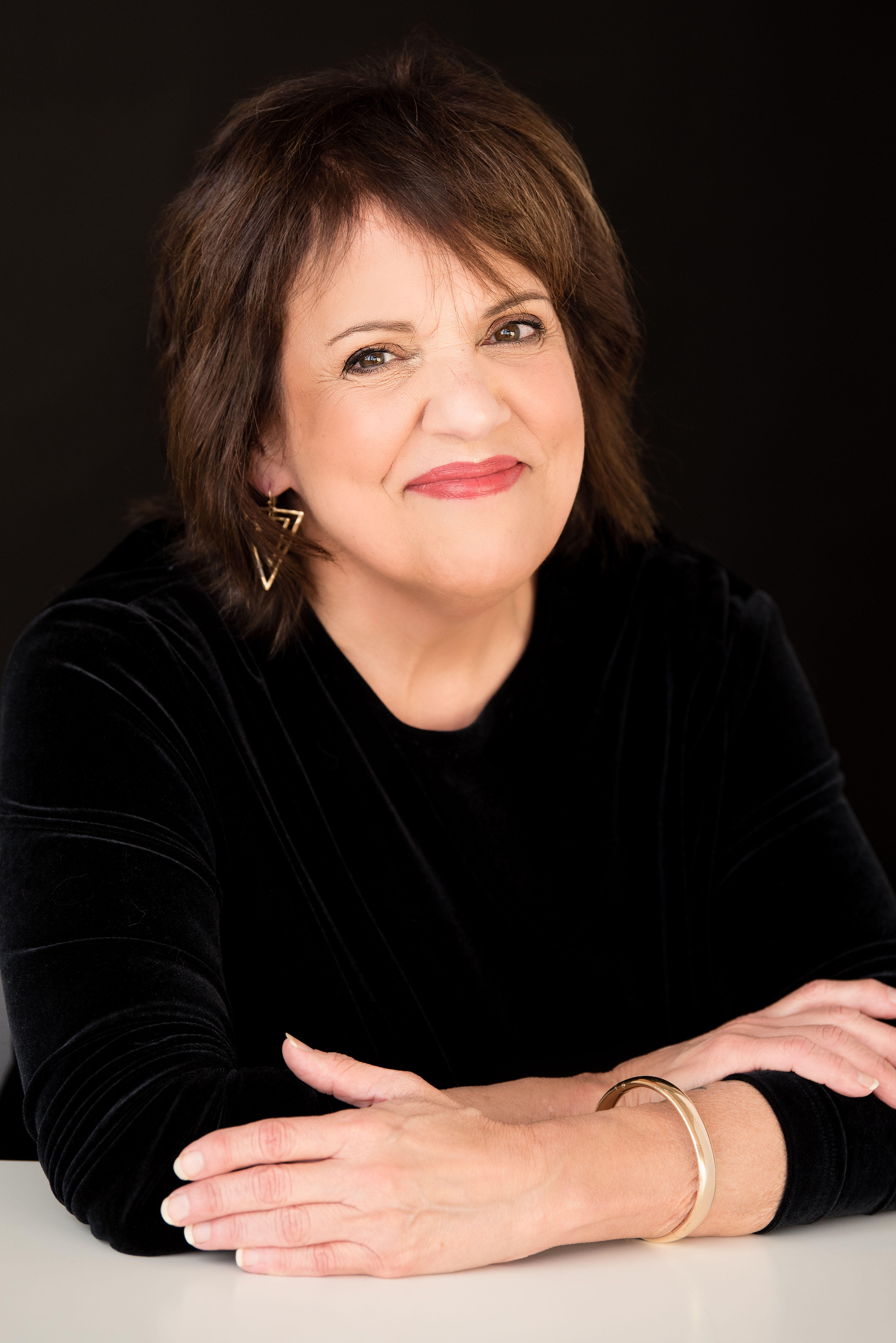 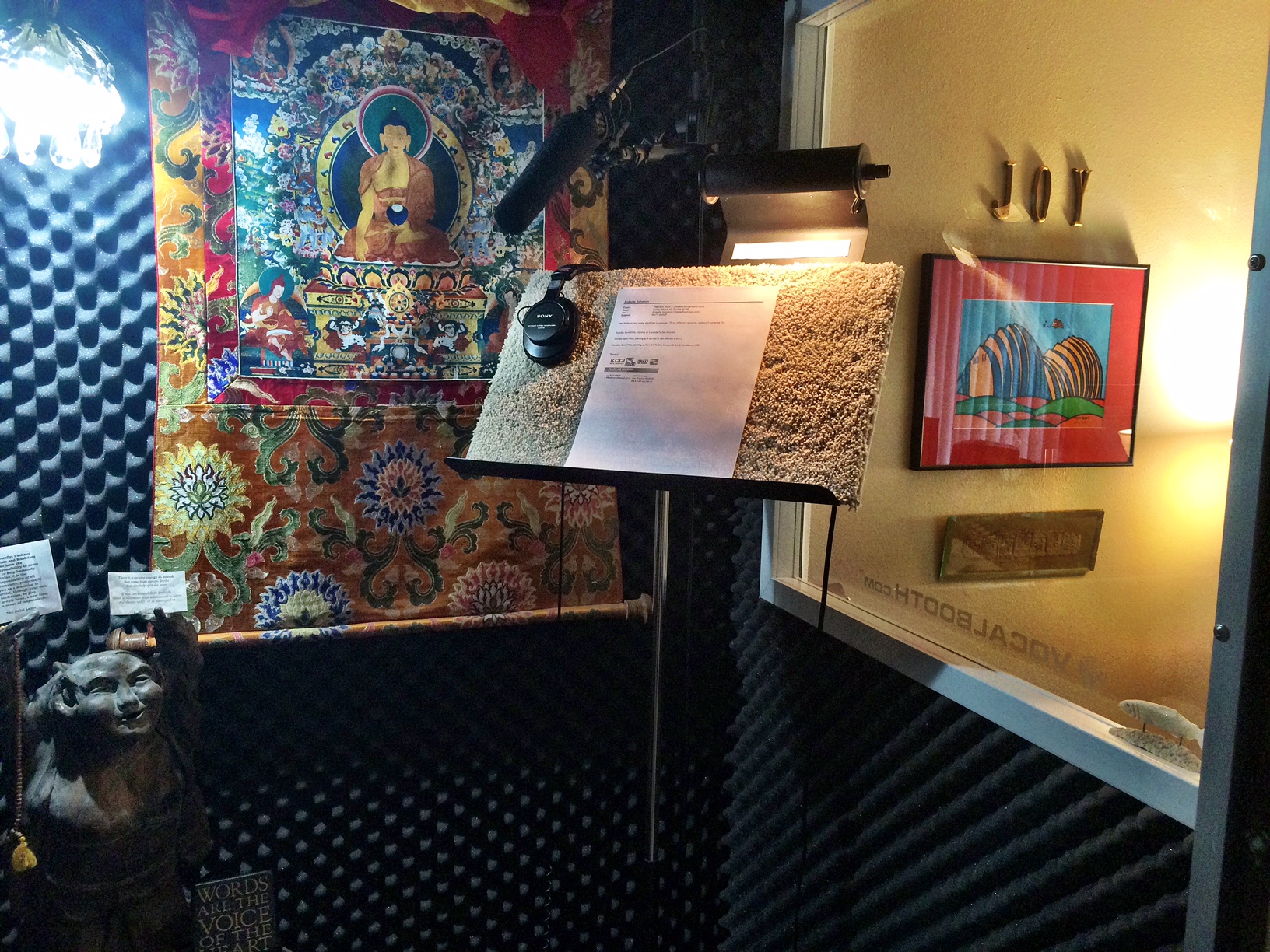